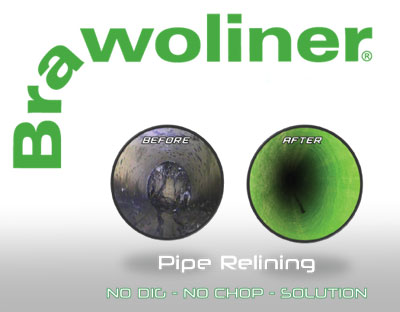 The Drainmen Services Group (well known for our plumber and drain services in Cape Town) was hand-picked to represent BRAWOLINER within the Western Cape of South Africa. Being of German decent, their top quality engineered lining for pipe rehabilitation is no doubt of the highest caliber in the World – and even our competitors know it!

BRAWOLINER have the very best products and team companies around the World and when it came time to finalising a specialist drainage company to represent them in South Africa, Drainmen Services Group were chosen. Together we have a workforce of 8 branches around the Western Cape making our footprint the largest pipe relining company in Cape Town, Western Cape with BRAWOLINER.

Below are a few editorial videos demonstrating the basics of the Brawoliner pipe relining system.

CALL US TODAY to resolve your pipe problems… 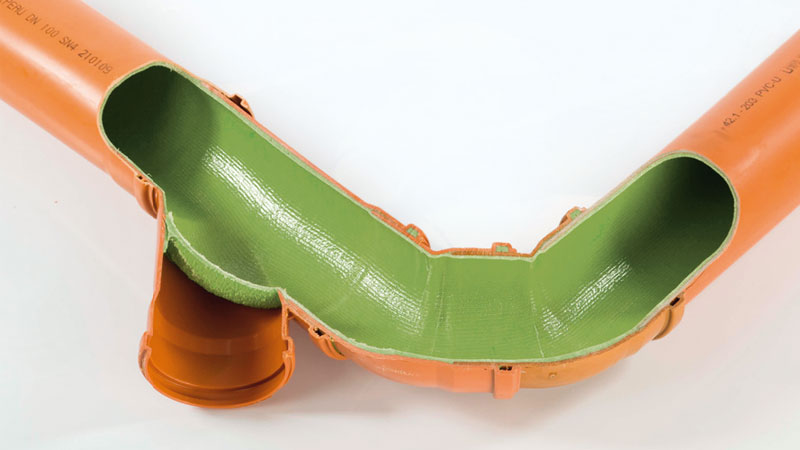 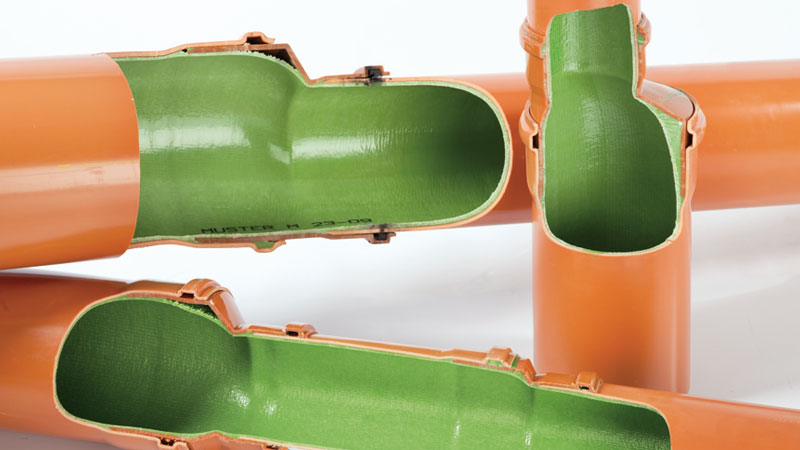 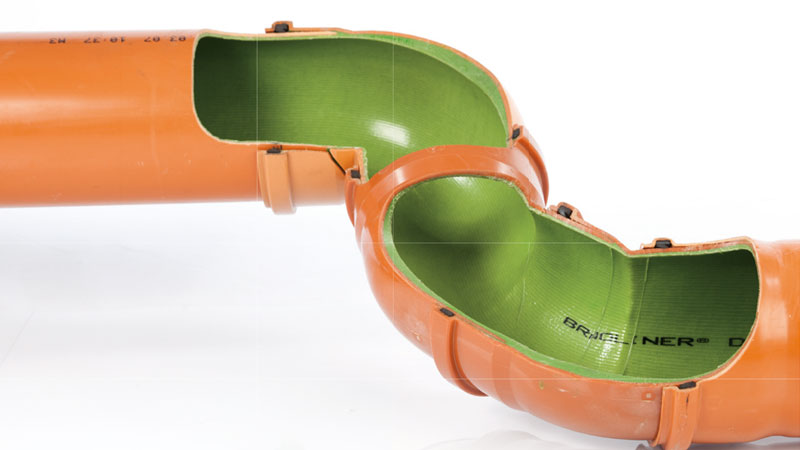 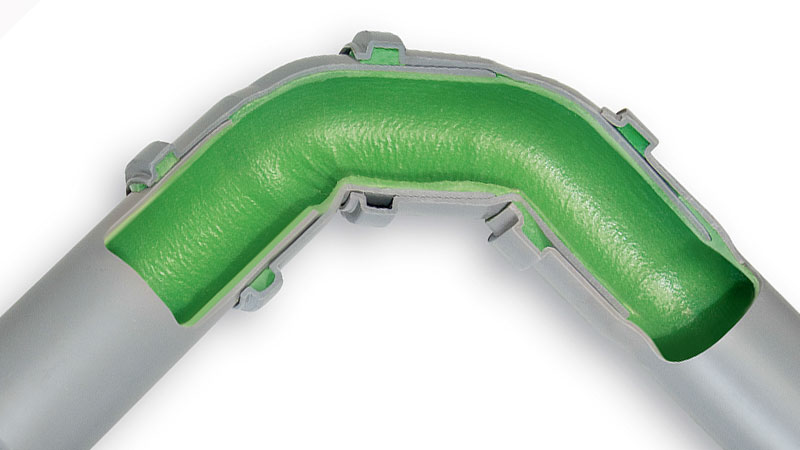 Brawoliner Inversion Pipe Relining involves impregnating a flexible pipe lining with specially formulated resin, which is then pushed into the pipe using compressed air. During this process, the pipe liner is inverted (thus the name) putting the resin on the outside in between the pipe lining and the pipe itself.

The compressed air ensures the pipe lining follows all the contours and hold it in place while it bonds to the pipe walls. This is then cured either by leaving it for a period or by adding hot water to speed up the process.

When to use Brawoliner Inversion Pipe Lining?

As previously mentioned, the Brawoliner Pipe Relining system is most often used for Domestic, Commercial and Industrial drain and sewer pipes. Specifically, it is best used for: 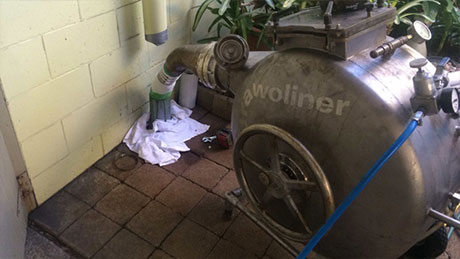 Are all Pipe Relining Solutions the same?

In a word NO! There are many pipe relining solutions available that haven’t been fully tested and engineered for a guaranteed life. These can fail, meaning you then need to go through the process again. Brawoliner has a 50-year design life, which has been fully tested independently; just ask us for the engineering specs.

Here is an image of a pipe relined after competitors’ liner failed. 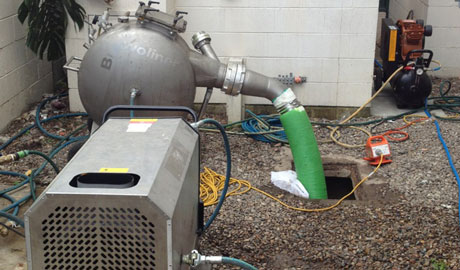 For small to medium pipe relining, we use the Brawoliner Inversion Pipe Relining system. This is an ideal system for most domestic and commercial drain and sewer relining as it will handle multiple bends and small changes in pipe diameter. Using trenchless technology means we can also repair your pipes without needing to dig them up.

Drainmen Services are pipe relining specialists. We have invested in the latest “No Dig’ technology to ensure you get the best possible solution. 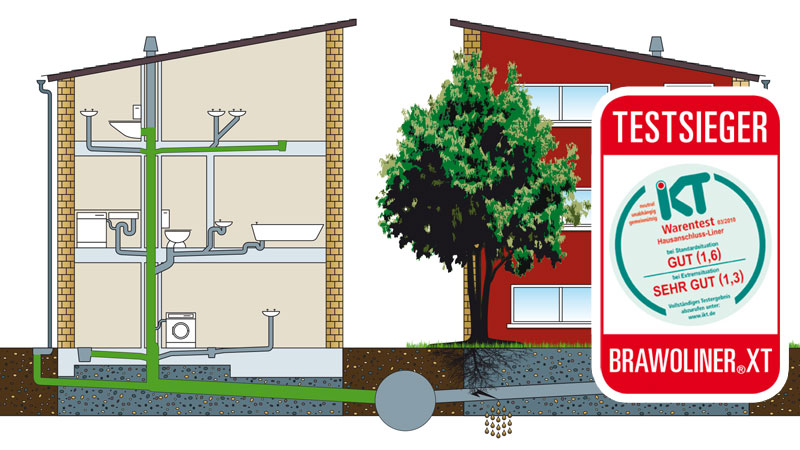 BRAWOLINER® – The solution for defective pipes

Sewage pipes are installed on nearly every property and in most buildings. Studies show that many pipelines are in poor condition and need to be rehabilitated to ensure the function and the structural stability.

The maintenance and rehabilitation is complicated by the accessibility of the pipes, bends up to 90 ° as well as the small and varying diameters. For this reason, defective pipes have long been replaced at great expense. 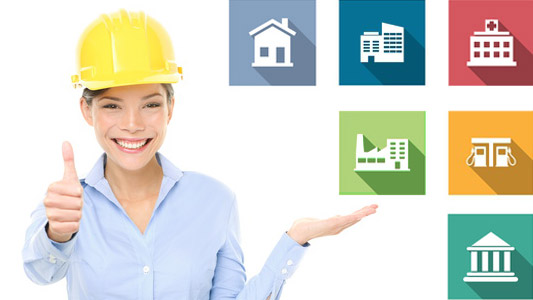 According to investigations in various regions most of the domestic drainage’s are old and many pipes are damaged. Defective pipes can cause damage to the building structure 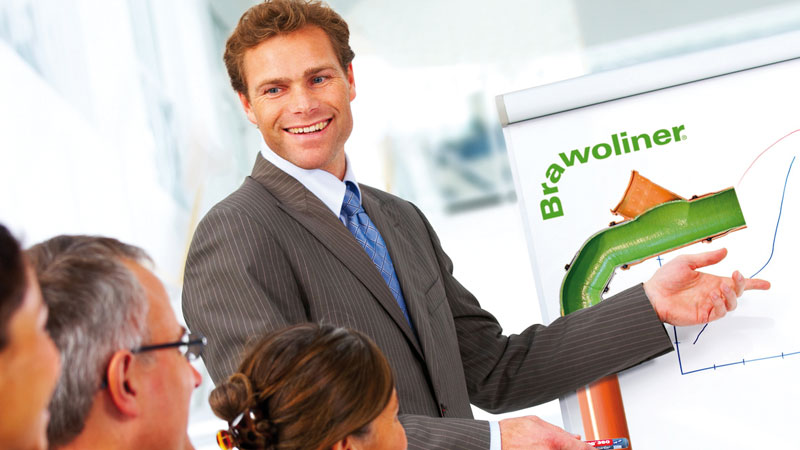 BRAWOLINER® will be a partner – for both the contractors and customers. In addition to excellent delivery service, we offer consulting, training, and support to be successful in your BRAWOLINER® rehabilitation project. 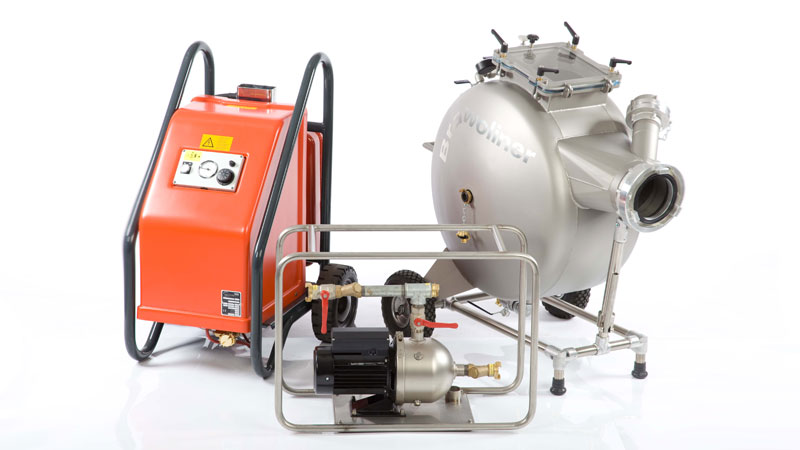 As a system supplier, we offer a complete and first class range of products. Alongside our own liners and epoxy resin, we can also supply the appropriate installation, leak testing, and monitoring equipment. To find out more about our equipment, please click here… 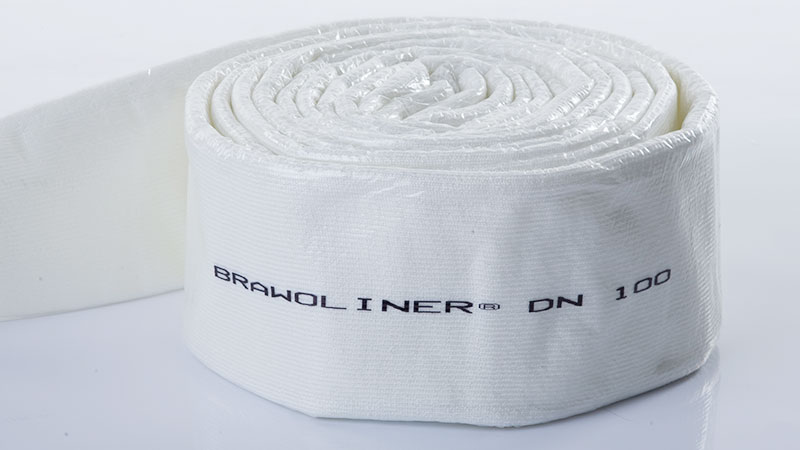 BRAWOLINER® is offering seamless textile liners. The high flexibility allows the rehabilitation of complicated drainage systems with bend and dimensional changes – with no need to excavate. 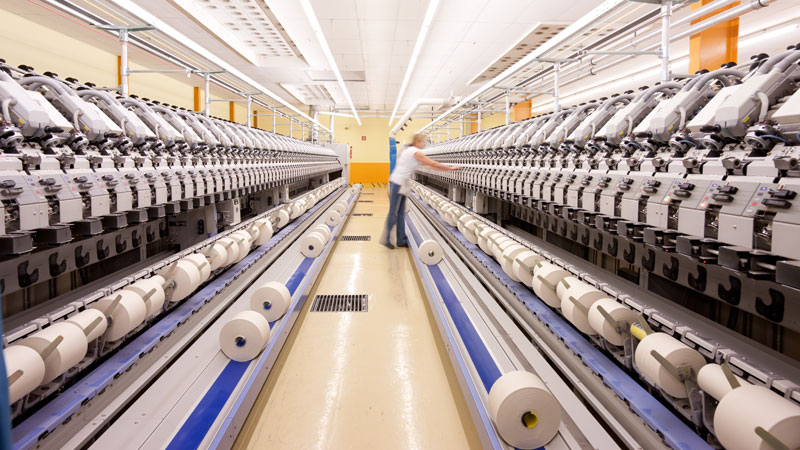 Inspired by a case of damage in the own production line, KOB the leading manufacturer of medical textiles developed a liner for the rehabilitation of pipes with bends and dimensional changes. 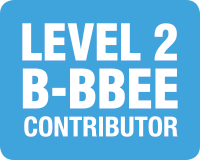